In the recent case of Centre for Autism Research and Education CC v Commission for Conciliation, Mediation and Arbitration and others [2020] 11 BLLR 1123 (LC) the CCMA found in favour of the employees that they had been constructively dismissed, even though they did not lodge a grievance prior to resigning. The CCMA had found that the employer’s owner had bullied them to the point that rendered continuing employment intolerable. The Labour Court dismissed with costs the employer’s application to review and set aside the CCMA’s arbitration award. The employer then sought leave to appeal against the judgment, contending that the Court had erred by finding that the employees’ did not need to file a grievance before resigning and claiming constructive dismissal.

The Court held that although the general rule is that employees should lodge a grievance before resigning and claiming constructive dismissal, it is not an inflexible rule. In the circumstances of this case, no purpose would have been served by the employees doing so. The Court also confirmed its finding that the employees had been bullied beyond endurance, and added that the International Labour Organisation had recently adopted the Violence and Harassment Convention of 2019 and reminded member states that they should treat bullying and other forms of harassment with “zero tolerance”. The respondent’s conduct had stripped the employees of all vestiges of dignity. Their decision to resign without invoking the company’s grievance procedure was entirely justifiable, as was the Commissioner’s finding that they had been constructively dismissed.

Leave to appeal was therefore refused, and the Court ordered the employer to pay the employees’ legal costs, which is quite rare for labour disputes.

The moral of the story is that employers must treat their employees with respect and dignity, and ensure that workplace practices and cultures are, at the very least, tolerable. 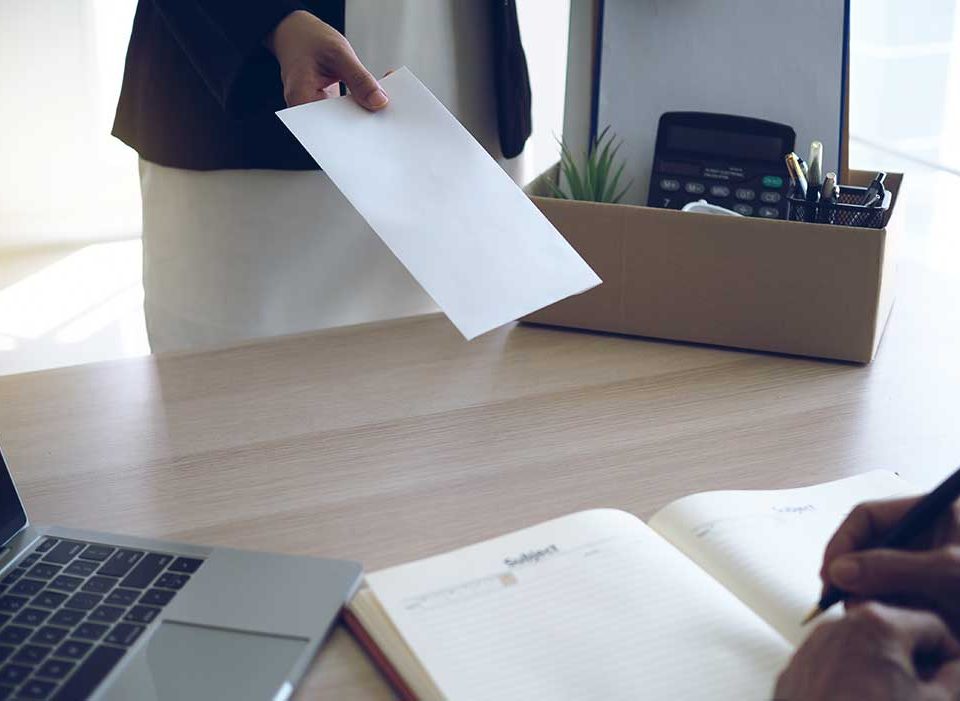 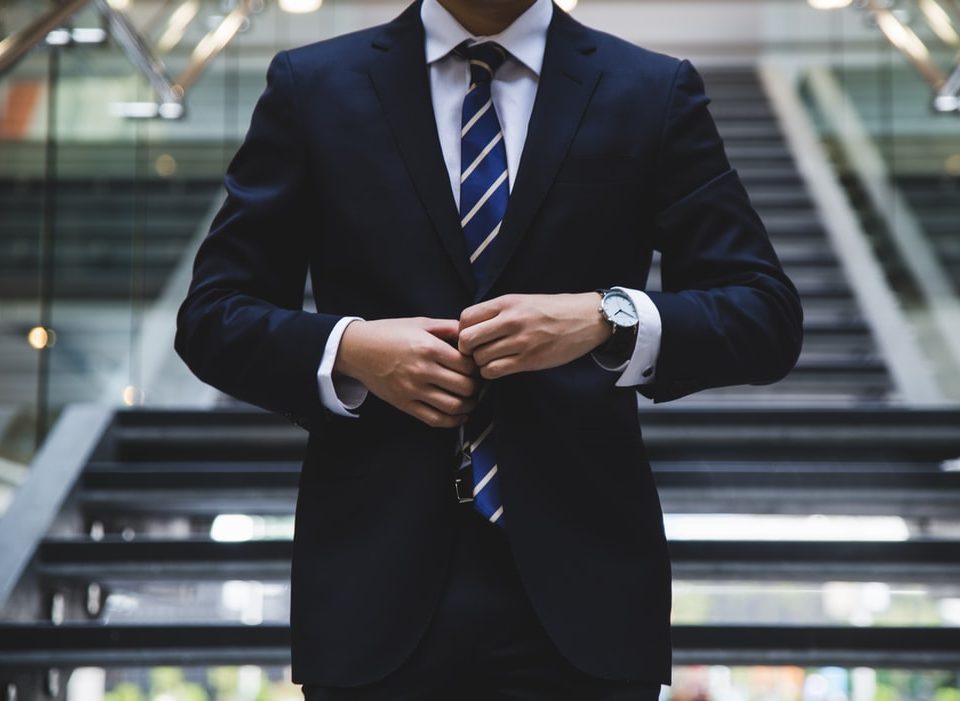 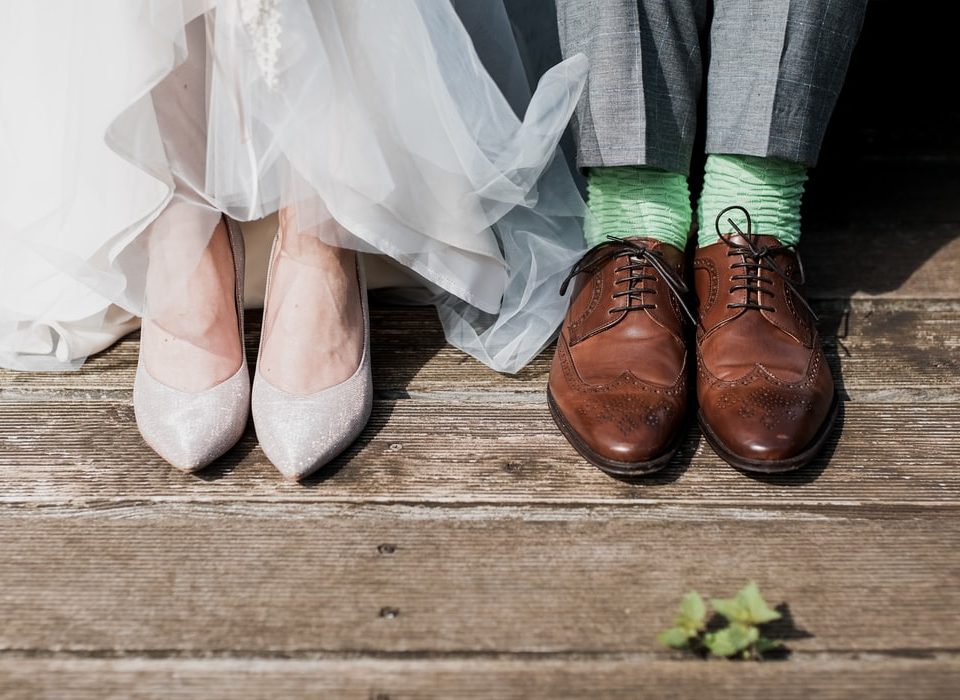