The Three Main Grounds for a Divorce

“Is an employee entitled to accumulate all leave that they do not take for the full duration of their employment with one employer?  This is a question which has bothered many an employer and employee.

The first place to look is Section 20 of the Basic Conditions of Employment Act 75 of 1997 (BCEA).

In the matter of Ludick v Rural Maintenance (Pty) Ltd [2014] 2 BLLR 178 CLC) the court was faced with the following scenario.

The court held that the employee’s claim that the entitlement to payment of accrued leave is unlimited was not supported by the purposes of the BCEA, one of which is to ensure that employees take the leave to which they are entitled.  The purposes would be frustrated if employees were permitted to accumulate leave indefinitely and claim payment on termination.  The court, accordingly, found that the applicant was not entitled to be paid for the leave not taken in this first leave cycle (in other words, for the first twelve months of his employment).  As to the second leave cycle, the court noted that annual leave should be taken six months after the end of a particular leave cycle.  However, the employee’s contract stipulated that leave had to be taken within one month of the end of his particular leave cycle, otherwise it was forfeited.  While the BCEA permits employers to determine the time in which leave is taken, this does not mean that employers may declare forfeit leave not taken within that period.  The employee was accordingly entitled to payment for the leave accrued during the second leave cycle.

Essentially, what the above judgment holds is the following 5 points: 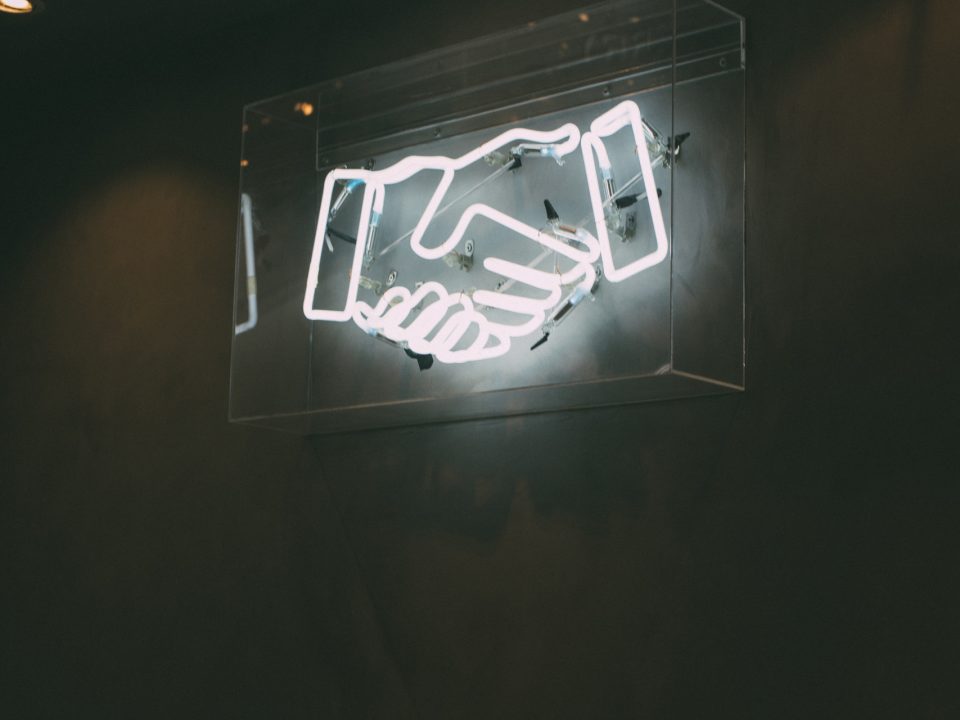 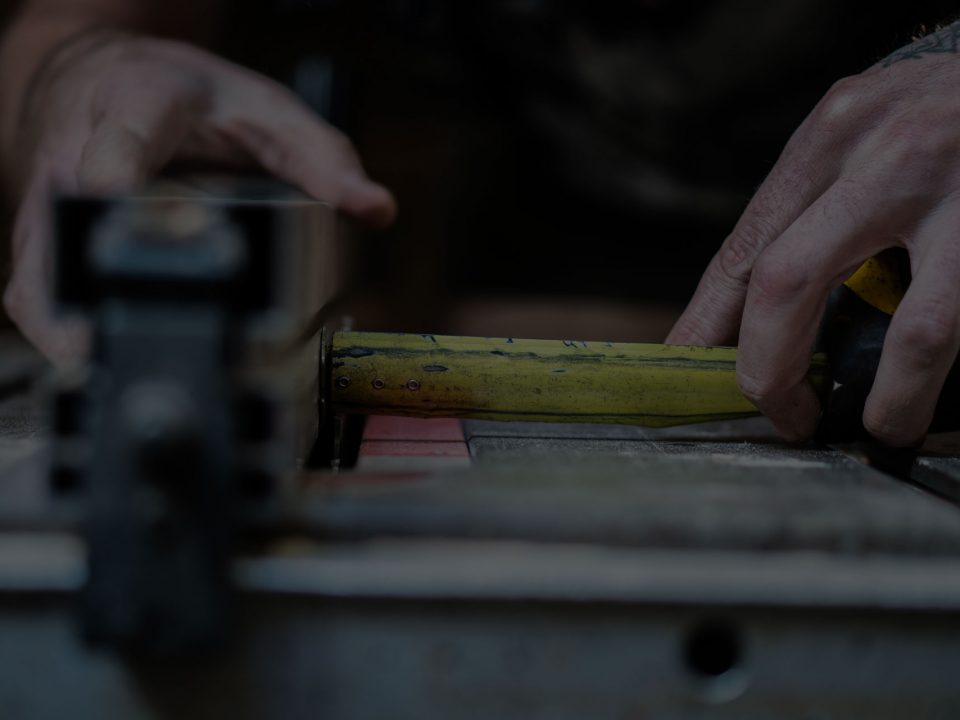