Formalities for a Valid Will

Animals and the Law

The legislation that governs fixed term agreements is the Consumer Protection Act, 68 of 2008 (the “CPA“), which must be read together with the Consumer Protection Regulations (“the Regulations“). The specific section concerning fixed term agreements is section 14 of the CPA, which you can access by following this link https://www.gov.za/sites/default/files/32186_467.pdf.

This article aims to provide some clarity on the legal position relating to the early termination of fixed term agreements and the penalties allowed by the CPA.

1.  WHAT IS A FIXED TERM AGREEMENT?

Some common examples of fixed term agreements are:

The Minister of Trade and Industry is responsible for setting the maximum duration of a fixed term agreement. The current maximum period is 2 (two) years from the date the agreement is concluded.

2.  WHO CAN TERMINATE A FIXED TERM AGREEMENT EARLY?

Simply put, if you can enter into a fixed term agreement the CPA gives you the right to terminate that agreement earlier than was initially agreed. This is the case, regardless of whether you are the consumer or the supplier of the respective goods and/or services. However, you should be aware of certain qualifications that apply.

The first qualification is that a juristic person (i.e. a company or other business enterprise) is only entitled to cancel the agreement early if they entered into the fixed term agreement with a consumer. This means that section 14 of the CPA does not affect agreements between companies or other types of business entities.

3.   HOW DOES EARLY TERMINATION WORK?

A supplier’s right to terminate a fixed term agreement early is much more limited than a consumer’s right. The different requirements that both parties must comply with are compared below.

A consumer may decide to cancel the agreement at any stage by giving the supplier 20 (twenty) days’ notice of their intention to cancel the agreement. This notice must be in writing or any other recordable form. If your agreement contains a clause that prevents early termination, such a clause will not be enforceable in terms of section 14 (2)(b) of the CPA.

On the other hand, a supplier may only terminate the agreement if the consumer breaches a material term of the agreement (e.g. the obligation to pay rent) and the consumer has not remedied their breach within 20 (twenty) days of the supplier giving them written notice to do so.

4.   WHAT ARE THE CANCELLATION PENALTIES INVOLVED?

A consumer will still need to pay any amounts that are due to the supplier as at the date when the 20 (twenty) day notice period expires and the cancellation takes effect.

In addition to claiming the amounts already due from the consumer, section 14 (3)(b)(i) of the CPA entitles the supplier to impose a reasonable cancellation penalty concerning any goods supplied, services provided or discounts granted. The amount of the penalty or what might be considered reasonable under the circumstances is still to be tested by our courts and remains the subject of much debate.

Regulation 5(2)(a) – (j) of the Regulations lists several factors that must be taken into account in calculating the penalty, these factors are listed as follows:

The CPA is silent on whether a cancellation penalty clause must be included in the agreement for the penalty to become due. It is always advisable that a supplier includes a clause to this effect and discloses the amount of the penalty or at least set out the calculation method as this will go a long way to avoiding disputes about the penalty.

5.   WHY IS THIS SIGNIFICANT CHANGE IMPORTANT AND CONTROVERSIAL?

Section 14 of the CPA has been subject to much criticism, especially in its application to lease agreements.

There are certain situations in which it may be desirable to give consumers a general right to cancel fixed term agreements, however there is much concern that this can also lead to undesirable outcomes as there are sound commercial reasons why parties agree to enter into fixed term agreements and why, often, longer notice periods for cancellation are required.

Fixed term agreements are a common feature of everyday commercial life. It is likely that you are already a party to one or more fixed-term agreements or will enter into such an agreement in the future. Regardless of whether you are a supplier or a consumer you should be aware of the escape route provided by section 14 of the CPA, allowing for early termination of a fixed term agreement.

If you require any other information regarding termination of a fixed term agreement or how best to protect yourself when entering into a agreement, contact Pagdens at 041 502 7200 or send us your query and we’ll get back to you

This article is for general information and should not be used or relied on as legal or other professional advice. No liability can be accepted for any errors or omissions nor any loss or damage arising from reliance upon any information herein. Always contact an attorney for specific and detailed advice. Errors and omissions excepted (E&OE). 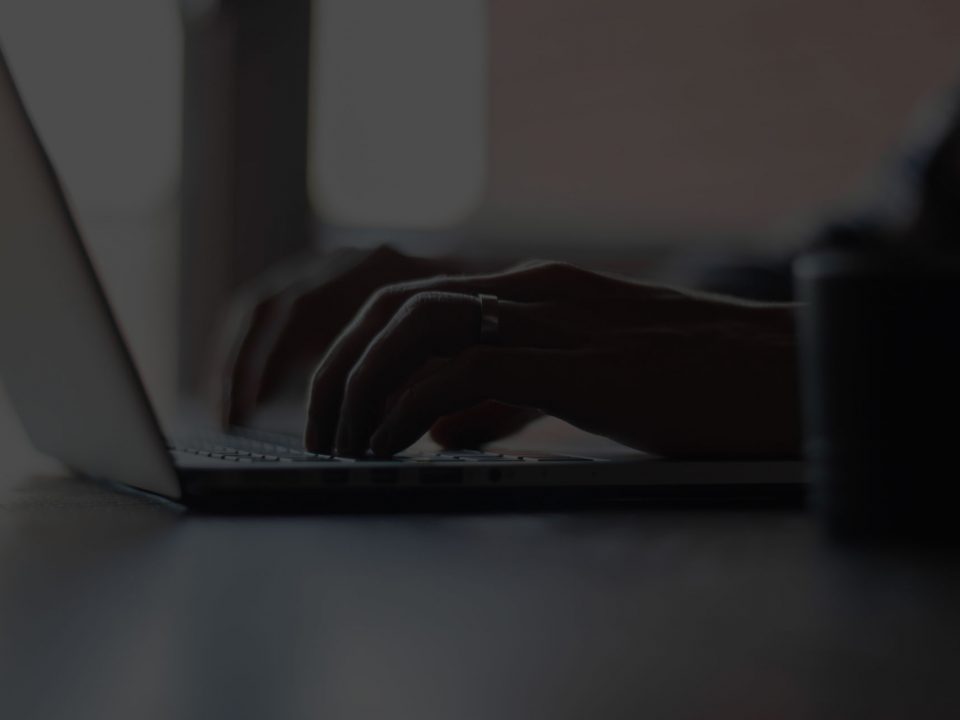