The Proposal for the Reform of South African Marriage Laws

The Proposal for the Reform of South African Marriage Laws

South Africa has an abundance of religions, cultures and belief systems that have enhanced our unique heritage. As a result of this diversity, the law has gradually been developed to afford people the choice to, inter alia, enter into civil marriages, civil unions or same-sex marriages, customary marriages, and religious marriages.

Currently, there are separate statutes to govern civil marriages, civil unions, and customary marriages. These are the Marriage Act, 25 of 1961, (“the Marriage Act”), the Civil Union Act, 17 of 2006, (“the Civil Union Act”), and the Recognition of Customary Marriages Act, 120 of 1998, (“the Recognition of Customary Marriages Act”).

Marriages that are concluded in accordance with religious rites that do not comply with the civil law requirements set out in the abovementioned statutes are not recognized in terms of South African Law. Not all religious and cultural marriages enjoy full legal recognition and protection. Thus, there is a need to protect the constitutionally enshrined rights to, inter alia, dignity, equality, non-sexism, and freedom of religion, belief and opinion through the legislative reform of South Africa’s marriage laws.

The South African Law Reform Commission (” the SALRC”) is attending to rectify this predicament by investigating the feasibility and viability of a single marriage statute for South Africa that governs our country’s pluralist system of marriage laws.

In the “Single Marriage Statute Discussion Paper 152”, (“the Discussion Paper”), published in January 2021, the SALRC proposes the implementation of a Bill to provide for the recognition, validity requirements, registration, legal consequences and ancillary matters of protected relationships or of marriages and life partnerships entered into by parties regardless of the religious, cultural or other belief systems.

Attempting to unify various belief systems under a single umbrella statute is a mammoth task that will require conscientious research and feedback from a wide range of interested parties. Nevertheless, it is important that South Africa’s legal system is developed in order to embrace and protect parties in marriages or life partnerships regardless of their religious and cultural beliefs. 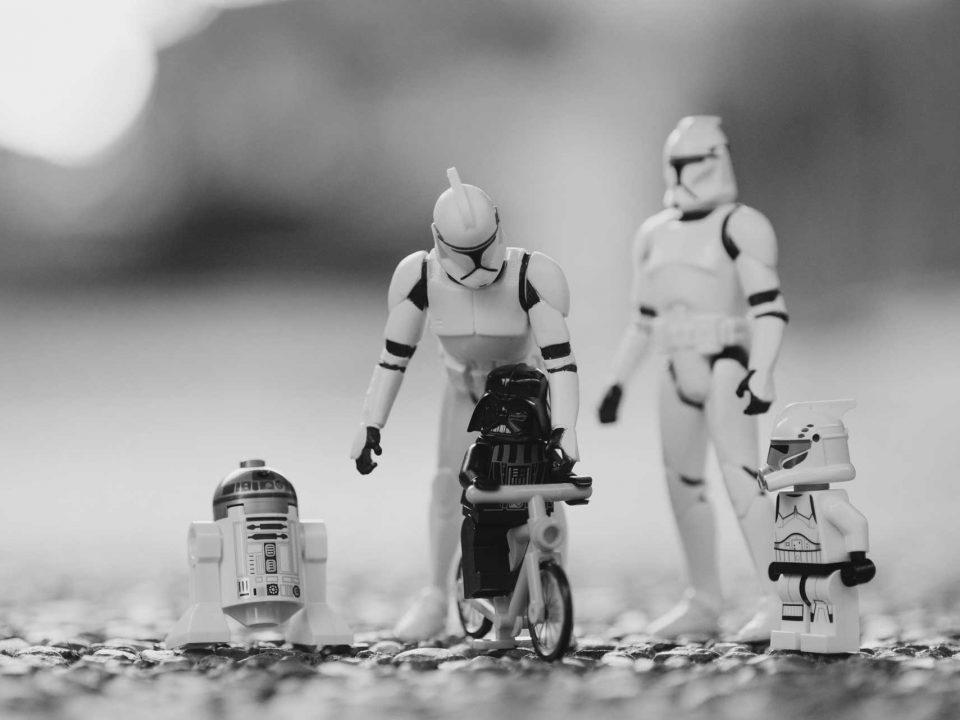 The Three Main Grounds for a Divorce 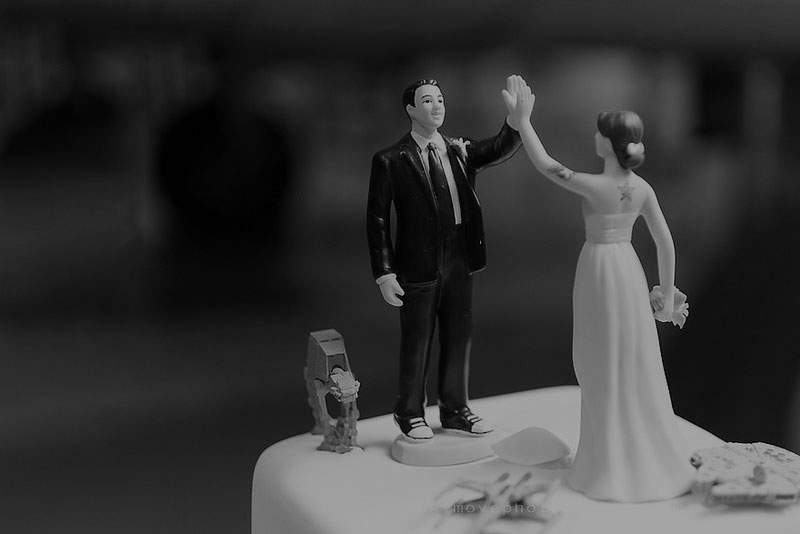